While Veldhuizen and Dos Santos explored other roads, from 2010 on the focus of Muts and his team (Heflin Smit, Martijn Mannak) switched to exclusive artists and naturally the change to a booking & management agency grow. In 2018 the booking division split up and the majority moved to We Are E. Management for a few artists including Tinlicker are the key activities of Full Spectrum nowadays. 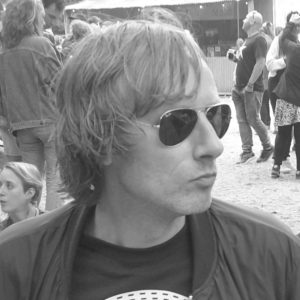