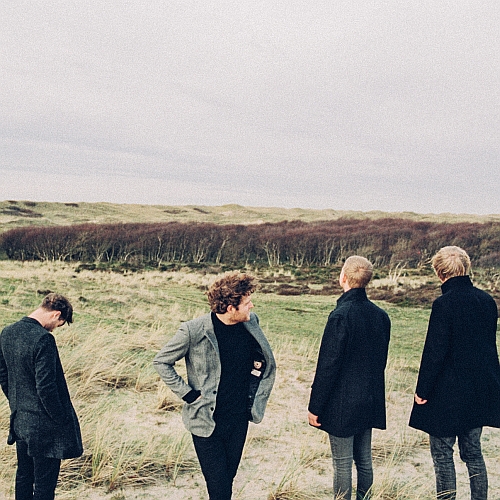 Yeah! We are proud to announce that The Yukon Club has signed a publishing deal with Downtown Music Benelux. Since the release of their first single ‘Absence’, The Yukon Club has been in a rollercoaster ride. After being 3FM Serious Talent, performing on national radio and a number of gigs and festivals this publishing deal is the cherry on the pie.

The Yukon Club are currently performing on summer festivals throughout the Netherlands and are working on their debut album to be released early 2017.