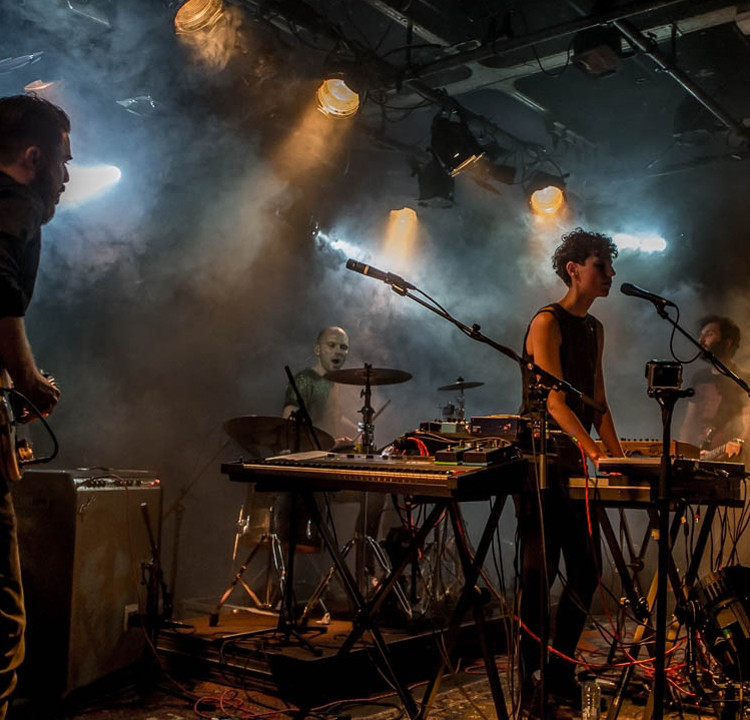 Last Thursday MTT (previously known as Minus The Tiger) presented their new work called ‘Years From Now‘. They celebrated this new album with Aestrid and Krampfhaft at EKKO. Watch photos, a video and a lot of positive people talking about them at our Storify.
Missed their releaseshow? Too bad, but you’re able to see them this upcoming weeks at: