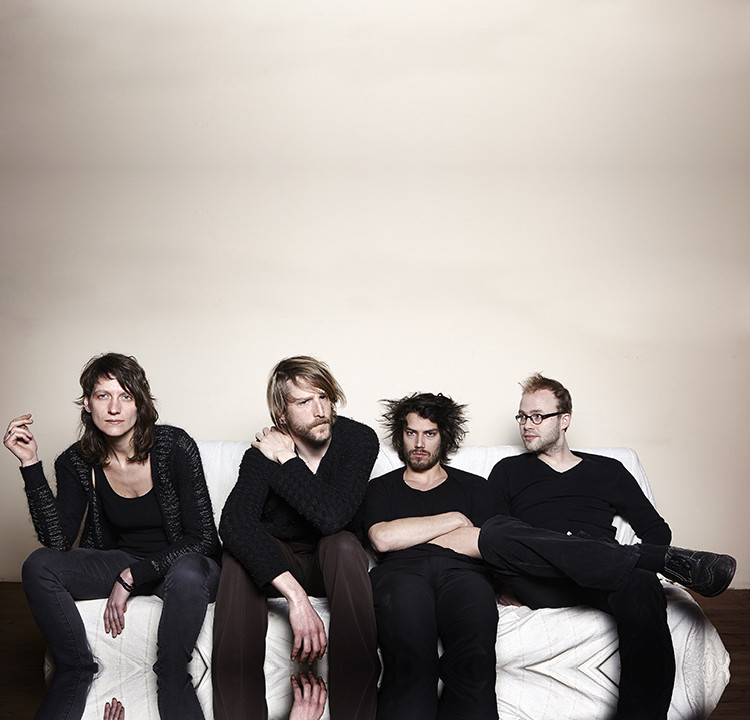 We’re delighted to announce that we’ve added Yuko to our family. The Belgian fourpiece is inspired by smells of just-left beds, trains and what’s on their way, stomach aches and coffee stains on sunbleached tablecloths. In 2008 they released their post-rockish debutalbum ‘For Times When Ears Are Sore’, followed by more accessible pop on ‘As If We Were Dancing’ in 2011

Earlier this year Yuko released ‘Long Sleeves Cause Accidents’ wich, instead of the initial plan to record an album with cover versions of religious standards, is an erratic and unpredictable pop album with baroque influences. Still, some hints of the initial plan can be head on the new record. And now Yuko is reacy to takeover Holland, so check them out on Bandcamp or Facebook. Oh, and while you’re at it: they also have Twitter.