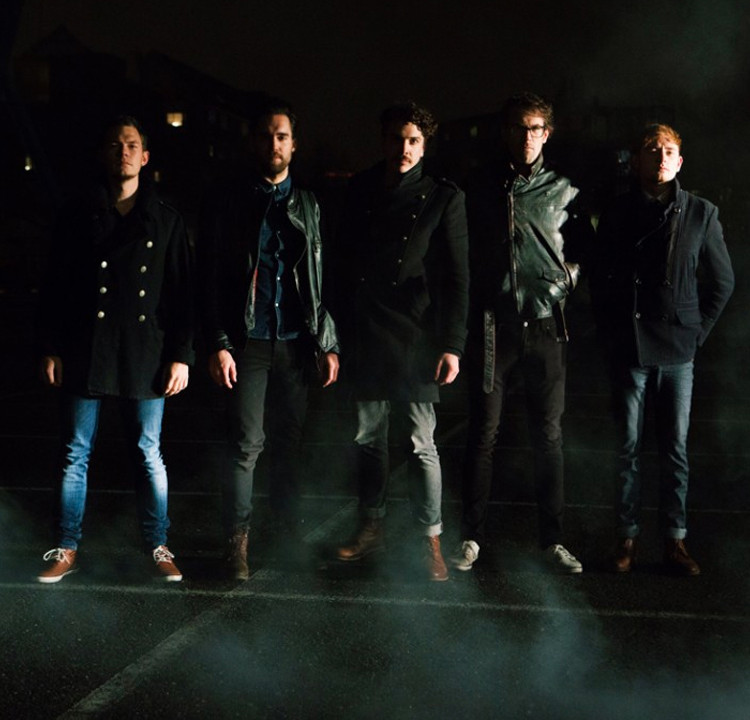 A big welcome to our latest addition to the Full Spectrum family: The Medics. A few years ago this Utrecht based indie rock band conquered our country with their successful debut record ‘Dance Into The Dark‘. Besides receiving the 3FM approval as they called them ‘Serious Talent’ and an appearance at the minute of DWDD their track ‘City‘ got chosen by the mighty EA to be featured on the FIFA 12 soundtrack, among artists like The Strokes and Foster The People.

Now, they’re returning with a brand new album called ‘Choose Your Battle‘, which will be released by PIAS at the 3rd of October. A few days ago they premiered a new track named ‘Under My Skin‘ via Gobsmag and we can reveal that this is a good preview of what you can expect with their new work. Also, make sure you’ll catch them live playing this years edition of Uitmarkt (Amsterdam), more gigs tbc!