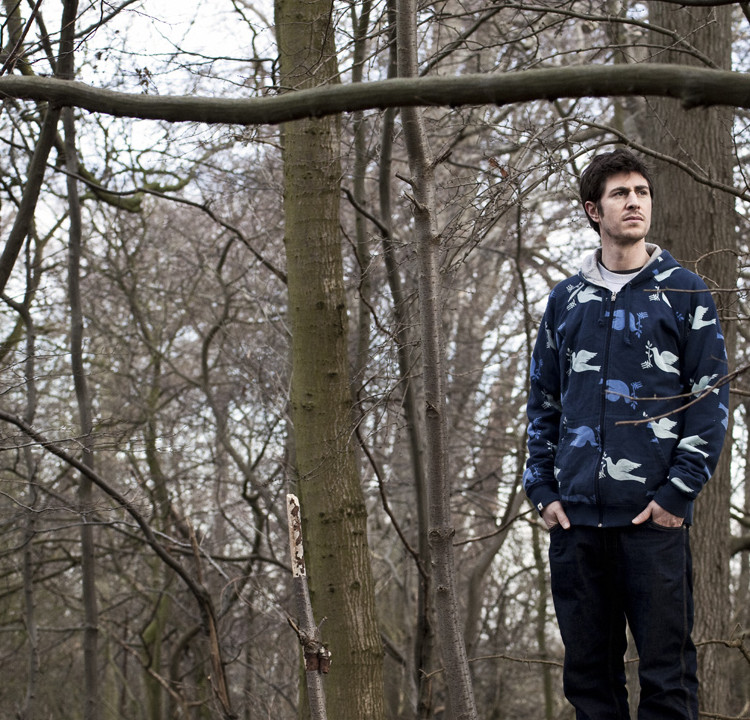 It seems like we’re adding a new name every week  to our roster.  Last week we added the amazing Say Yes Dog and today we’re thrilled to announce that we’re going to work with Paul White. This fellow can count djs from Diplo to Gilles Petterson as his fans, which he gained with his releases Watch The Ants EP, Rapping with and The Strange Dreams of. On those tapes you can hear hiphop beats, electronic music and even psychelic sounds. If you didn’t hear this, you probably known him from his collabrations with major rappers as Danny Brown and Trim.

Looking forward to see him live? Good news: he’s just confirmed to make his Dutch live debut at Le Guess Who May Day, together with great names as Neutral Milk Hotel, The War On Drugs and Antwon.