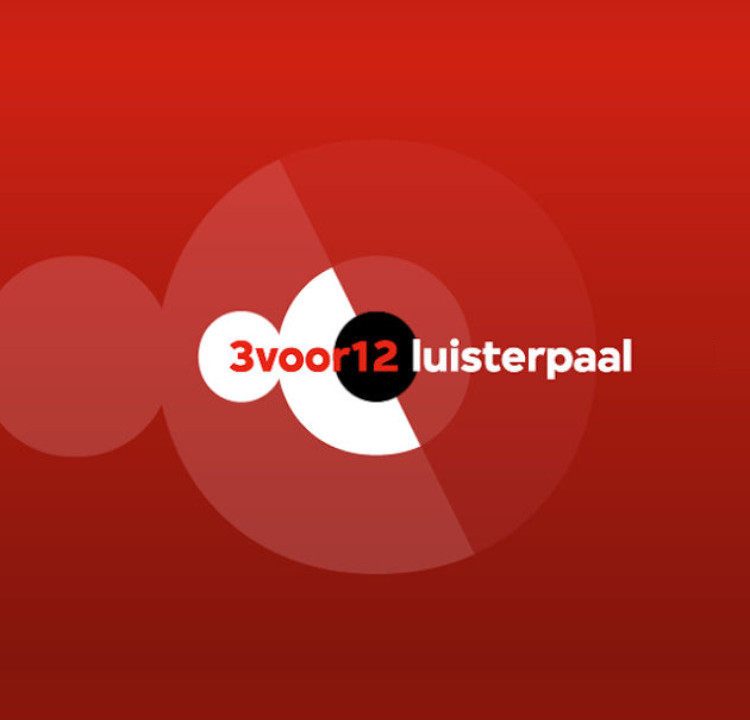 Friends, you might’ve seen this allready: but 3voor12 has three albums of acts from our roster on their Luisterpaal. Let’s start with the warm and subtle techno of Applescal, the pseudonym of Pascal Terstappen. For is his fourth longplayer and it’s a redefinition of his coveted sound.

Also, the new record of Danish duo Rangleklods is streamable on the Luisterpaal. Straitjacket is the second album of the twopiece and they present the new tracks in livesetting in Utrecht’s Ekko on May 23rd.