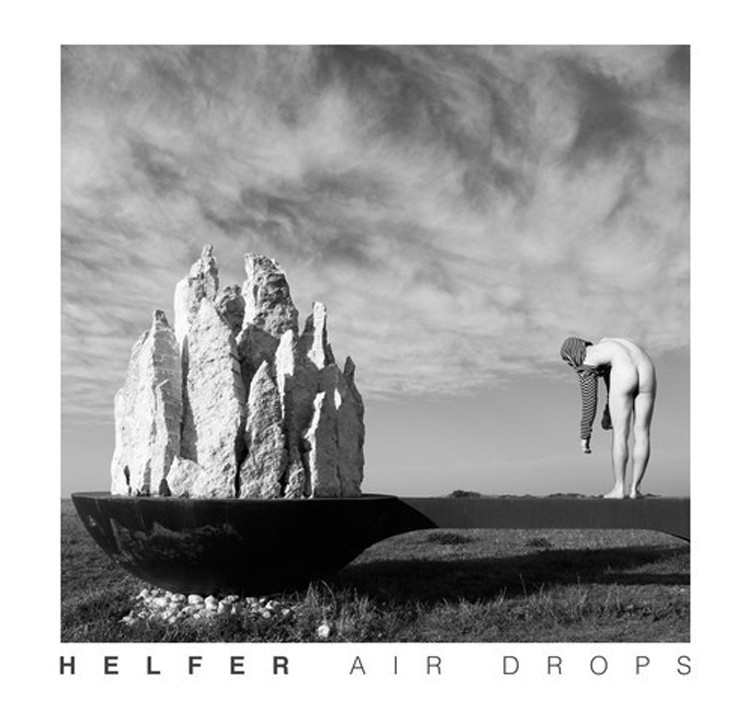 Last week we announced the first show of Helfer in the Netherlands and you could listen to the first track ‘Designs‘. Now you’re can hear his full new EP ‘Air Drops‘. The premiere was at the awesome SPIN magazine and they had also a couple good words about the music:

“But in comes surging atmospheric bass and strange loops, and soon we’re in the middle of a moody dance track. Later, “Designs” recalls Majical Cloudz’s mix of minimalism and song, while “Couch Surfer” is a lushly surging piece reminiscent of Baths. We could go on about each song, but it suffices to say: You’ll find a lot of inventive beauty below”

Curious to see Helfer live? He’ll play at 18th of March at Sugarfactory, hosted by Subbacultcha.