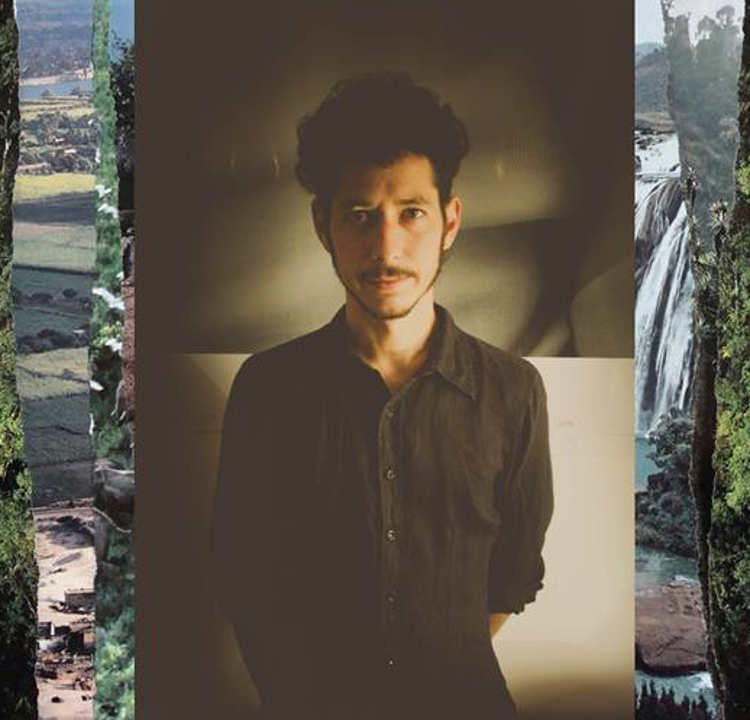 Israeli record label BLDG5 is doing pretty well. With Garden City Movement but also with a new act called Helfer.
He premiered his latest single ‘Designs‘ last week at Noisey. A twisted, mesmerzing electronic pop song, which is the announce of his upcoming EP ‘Air Drops‘.

Curious to see Helfer live? Good news! Next month he’ll make his live debut in the Netherlands. This show will be hosted by our friends of Subbacultcha at Sugarfactory, at the 18th of March. Tickets are 5 euros and free entrance for Subba-members.