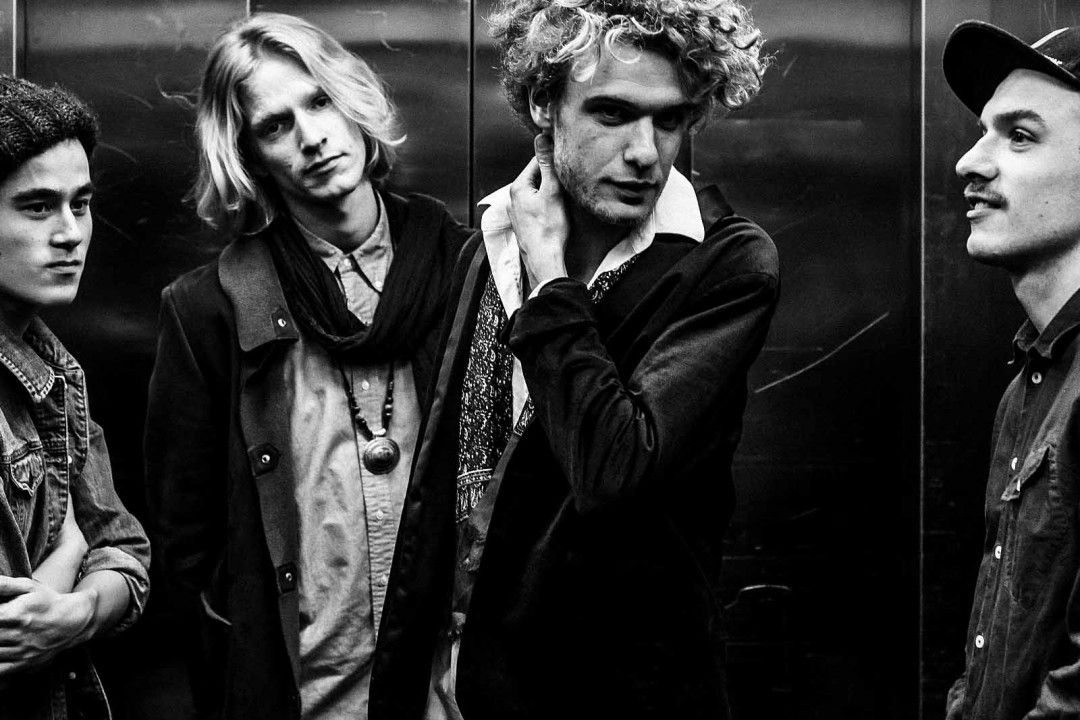 GOSTO is releasing new music! To celebrate the release GOSTO has put up an exclusive show on Wednesday April 13 at Paradiso in Amsterdam. During this show the band will present the new single (and maybe even more new songs) together with the bands new guitar player. ‘Time For Me’ is released on all platforms now.