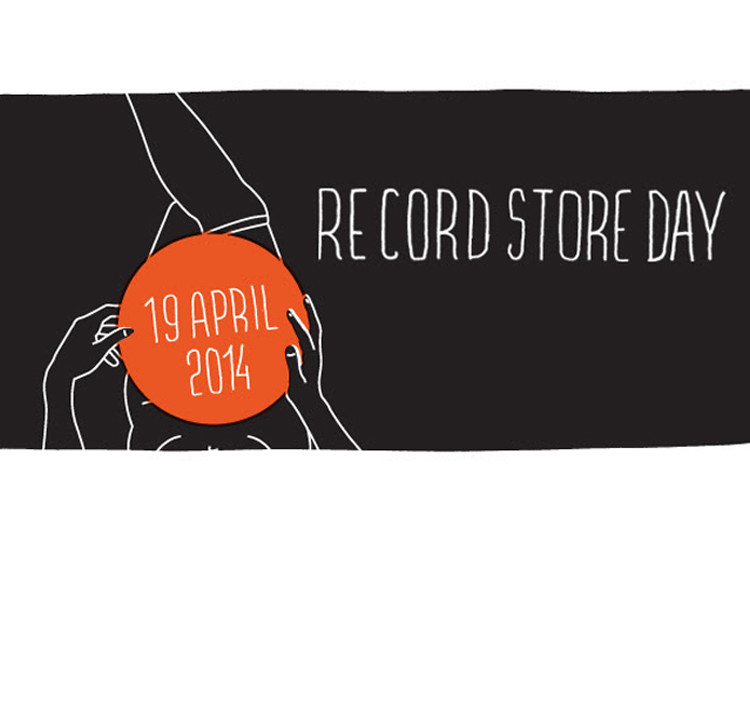 This Saturday it’s the celebration of all independent record stores in the world. Their will be some exclusive limited releases from a couple of our artists. Marble Sounds is re-releasing their debut album Nice Is Good in a special ‘marble’-version. Also from Belgium is the promising Reena Riot who is releasing her debut EP Stop/Reverse as a 10″ in the Netherlands. Bade aka Bart Van Liemt (known from The Sheer and Baskerville) is releasing his debut single ‘Hide No More’ on 7″, with an exlusive remix from our own David Douglas.

Next to buying a lot of cool stuff at every Record Store Day you will be treated, with a lot of free live sessions at record stores. Also a lot our artists are involved in this session. This Saturday you can see Reena Riot, MTT, Yorick Van Norden, Novack and The Benelux. Check out this poster below to see where they are playing and what time.