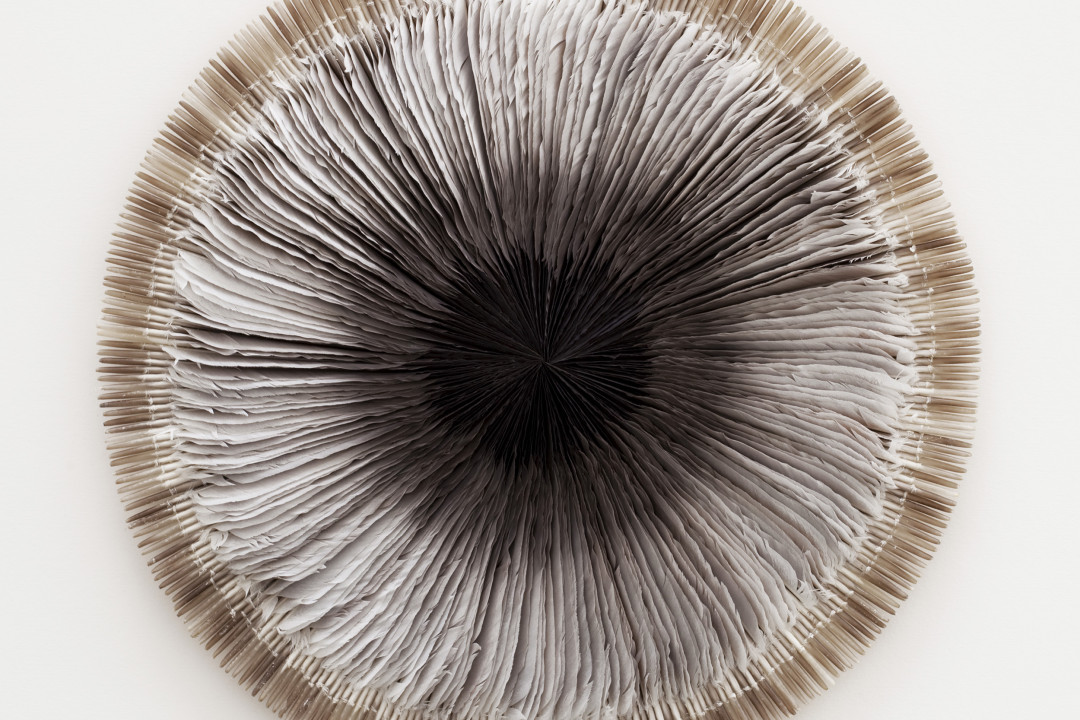 Los Angeles based electronic music producer Eskmo released his new record Sol just a while ago and it’s his most ambitious yet! Sol was recorded at various locations, including some field recordings in Aspen, Colorado and at Snaefellsnes peninsula in Iceland. In short, this new record is a cinematic record about the sun. Eskmo also plays Best Kept Secret in Hilvarenbeek.