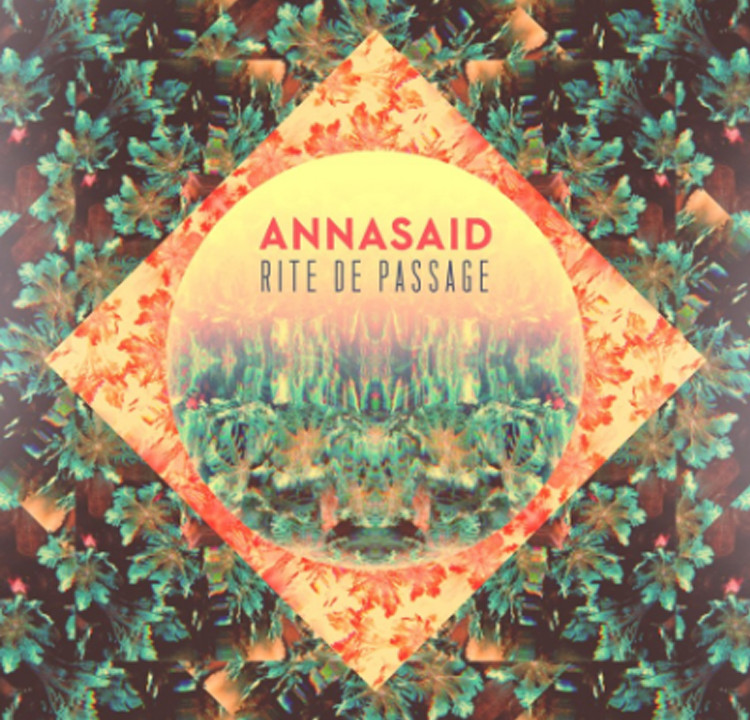 Indie-rockers Annasaid is releasing their fellow-up to their successful first record ‘JUA‘ for next month. At 28th of April you will be able to get their full record, called ‘Rite De Passage‘, but you can now hear the first two tracks ‘Collisions‘ and ‘Diamond Heart (My House)‘ below.

Earlier this week Gobsmag published an interview with these Danish guys, where they’re talking ’bout Morgan Freeman and famous quotes. You can read it over here. Catch Annsaid live at: